Construction was always a fascinating activity for founder, John Egger. He can recall sitting on a curb at the age of seven, watching a hospital being built a few blocks away from his home in upstate New York. The men walking the structural steel captivated him. One of the highlights of John’s youth was working for a local excavating company through high school and college. Construction wasn’t work, it was fun. 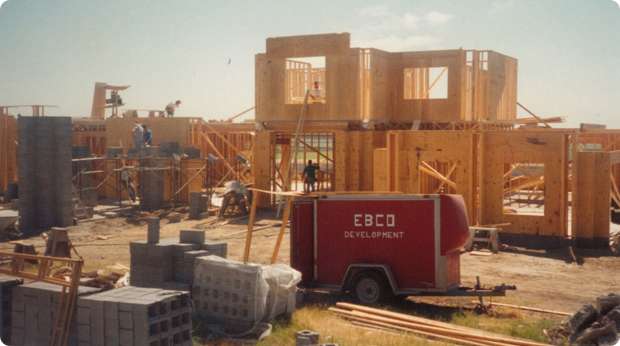 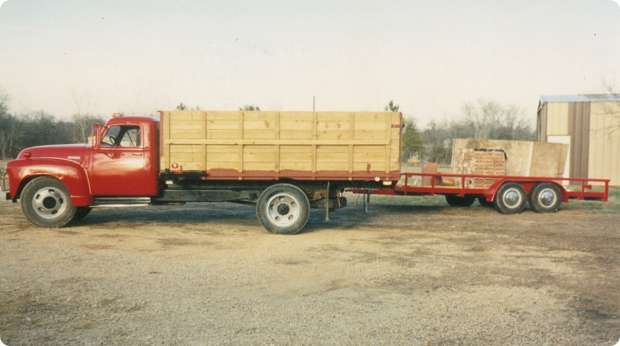 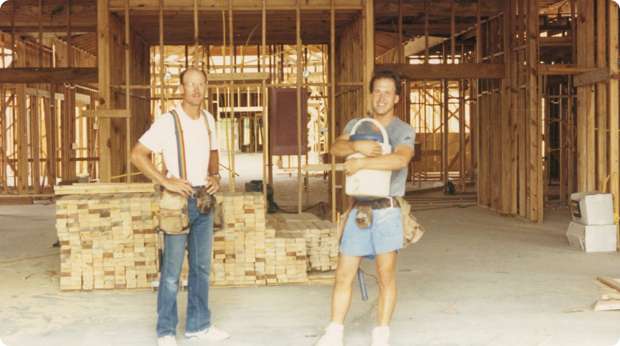 Construction Wasn’t Work, It Was Fun

When he was twenty-one years old he made a trip to Texas to visit some friends. While visiting, he received a job offer doing oil field construction. Wanting to expand his horizons, he accepted the offer. A year later, he began working for a home builder who self-performed much of the work and gained experience in concrete, roofing, and trim carpentry. It wasn’t long before Texas felt like home, and he and a partner started a wood framing company. John began to develop an understanding of what it meant to work by the square foot rather than the hour, and what it meant to be self-employed. The company soon developed into a custom home building business, headquartered in Cameron, TX. That business continues to this day, owned and operated by John’s original partner.

In 1996, John and a few partners, including his brother David, formed a separate entity to enter into the commercial construction market. In those first years of business there was a verbalized goal of becoming a 50-million-dollar company in ten years – a thought that seemed as absurd as a man landing on the moon in 1900. With a lot of good fortune, great help, and fantastic customers that goal was quickly surpassed. Today we are working on formulating a new moonshot goal. As John says, “it all boils down to having good people work for good people, doing good things, in a good way.” 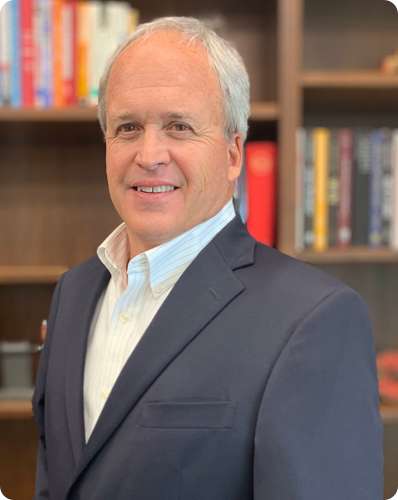 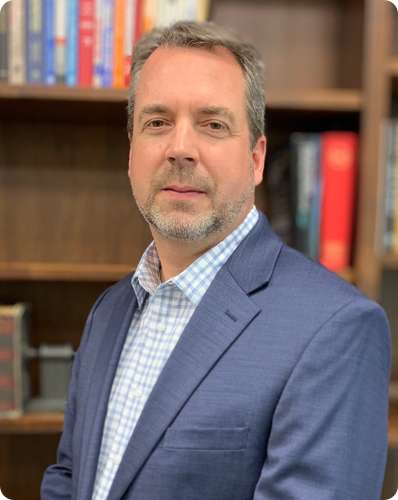 The dual branded Home2 Suites and Hampton Inn, located on the San Antonio River Walk is a meaningful project because it was extremely important to the client. The logistics of working in a downtown environment with tight site constraints, plus the coordination with various jurisdictions made this project a challenging, but exciting job. Many unknowns were encountered, and a historical wall was carefully reconstructed and preserved during construction. The Historical Design Review Commission now is able to use this new hotel as an example for historical preservation during construction. At EBCO, we pride ourselves on challenging work because it's often the most rewarding. 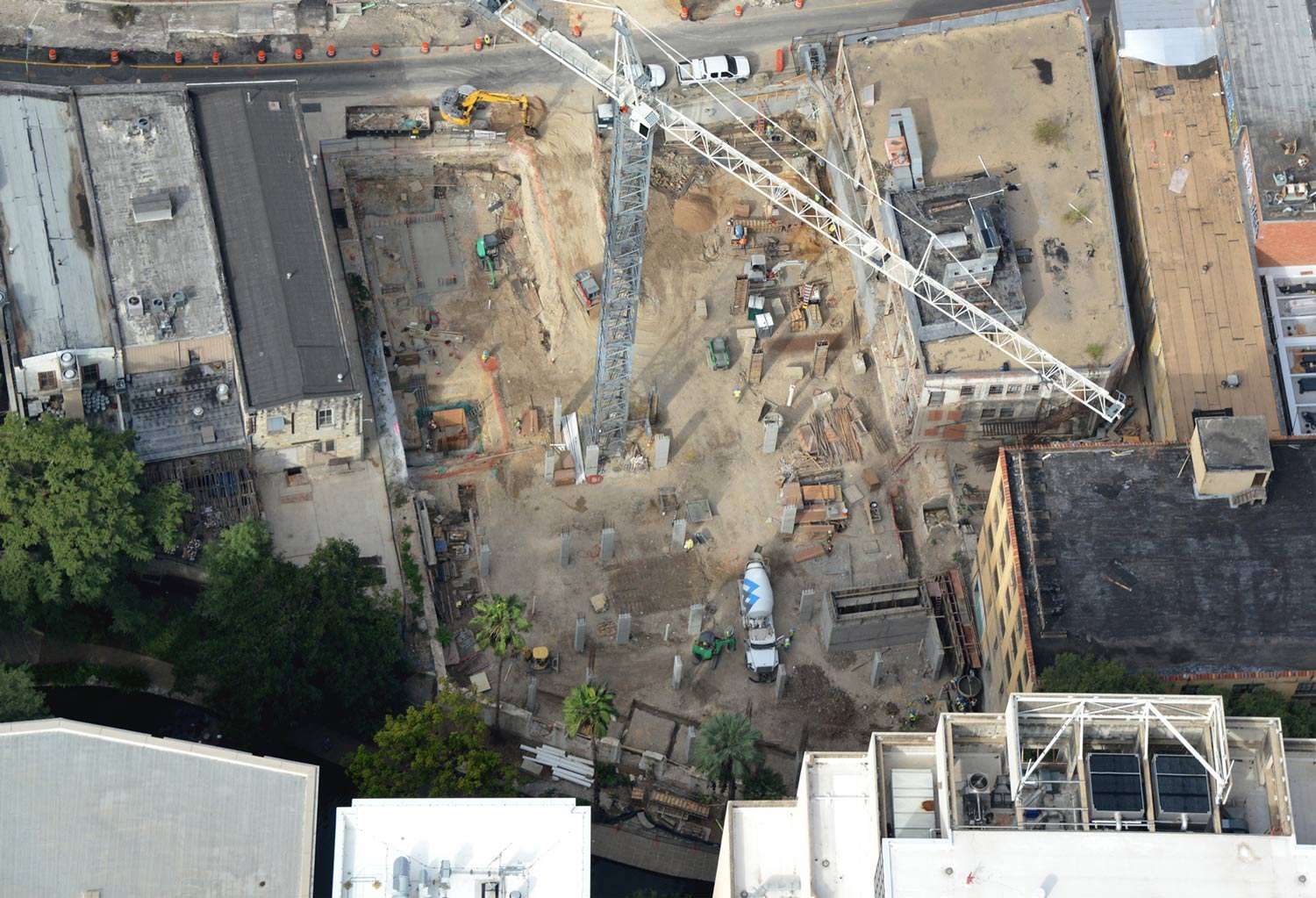 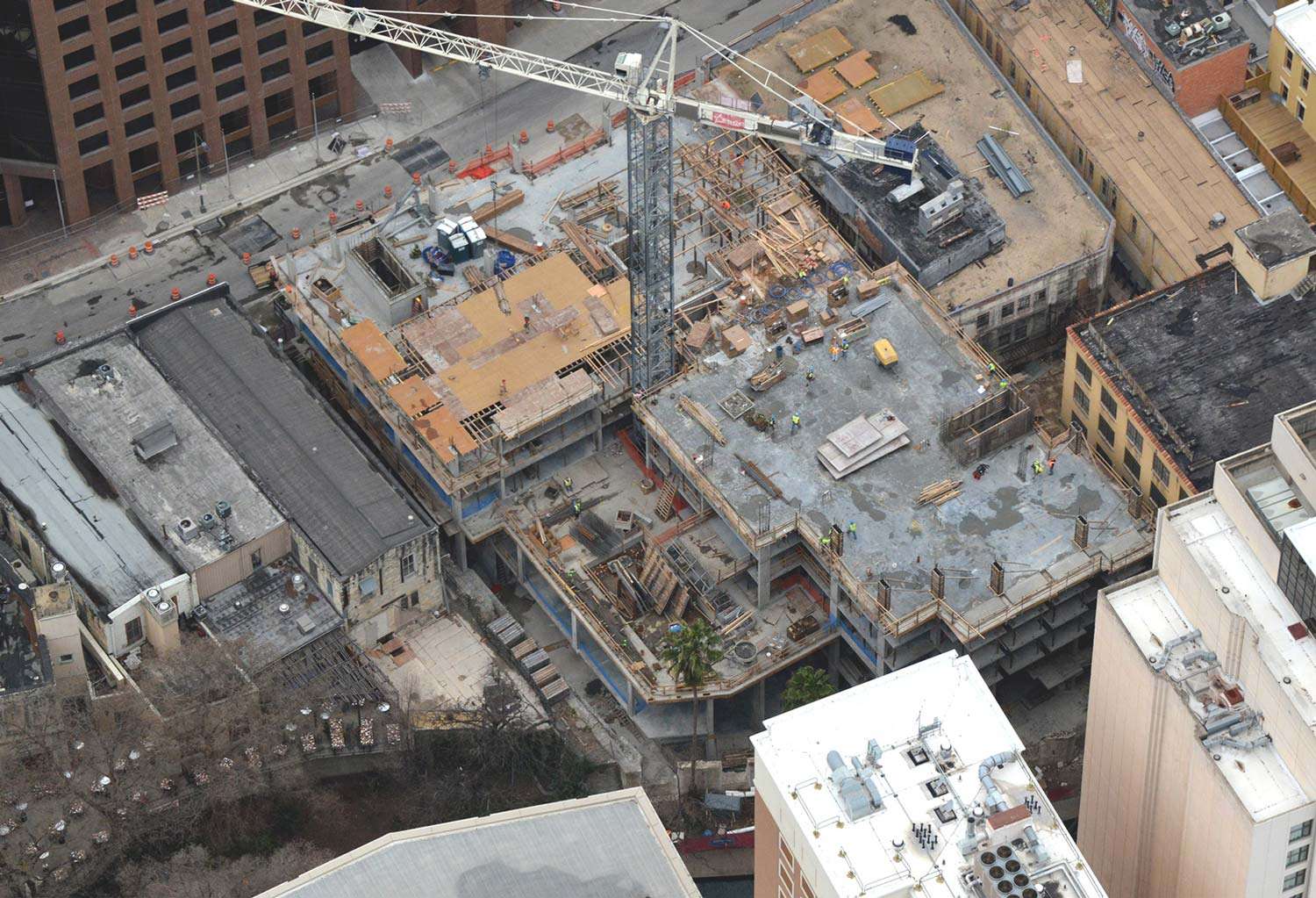 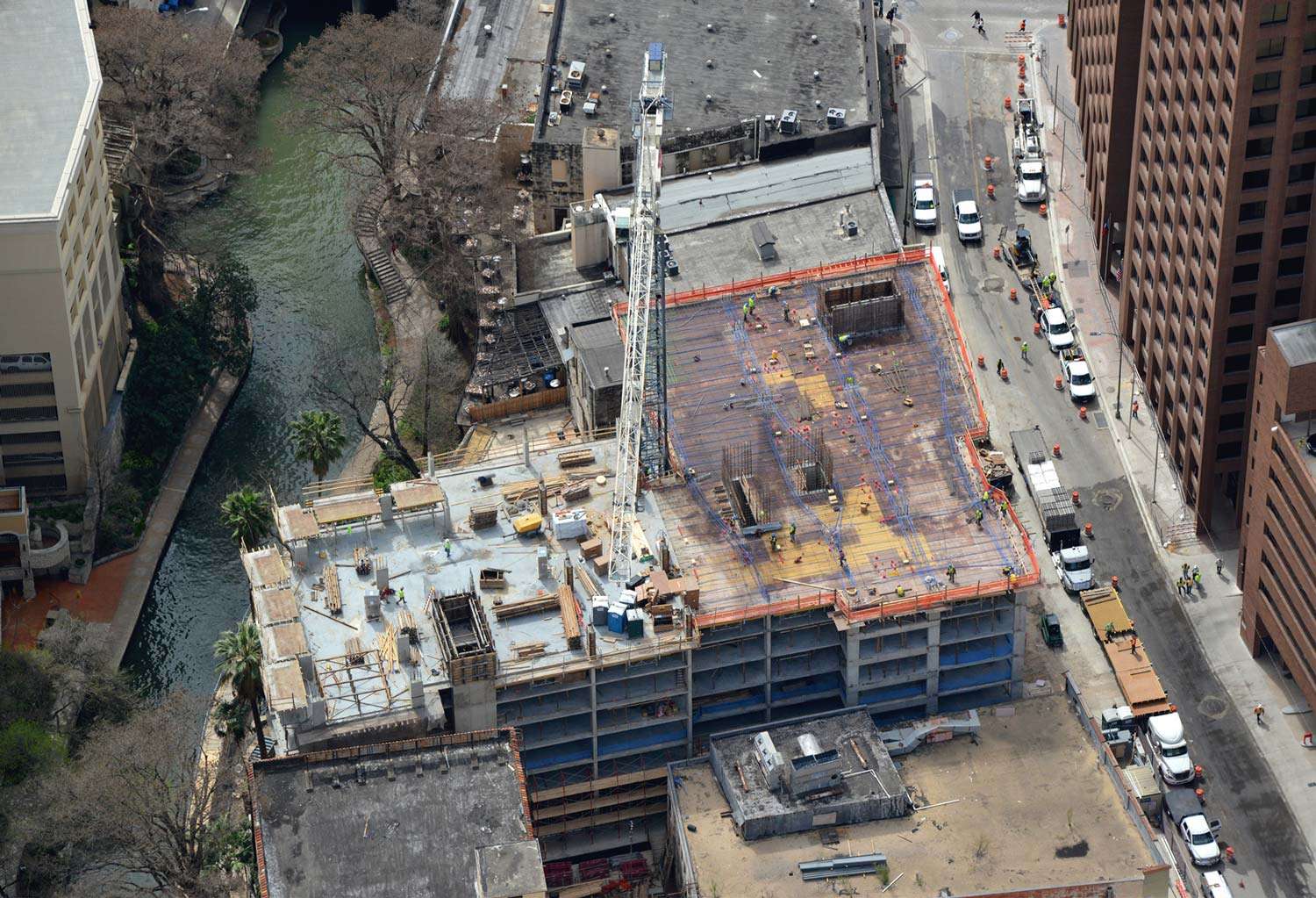 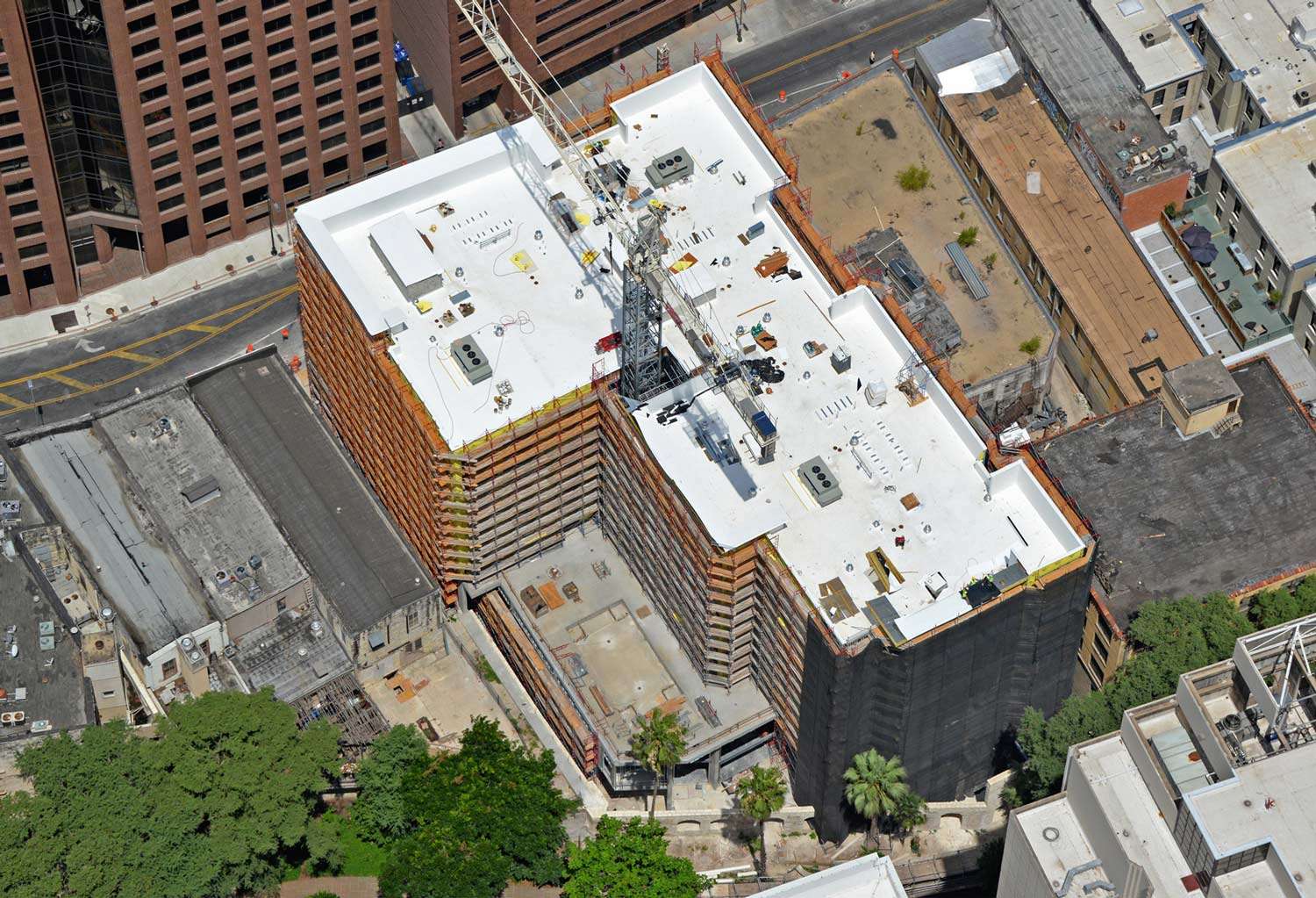 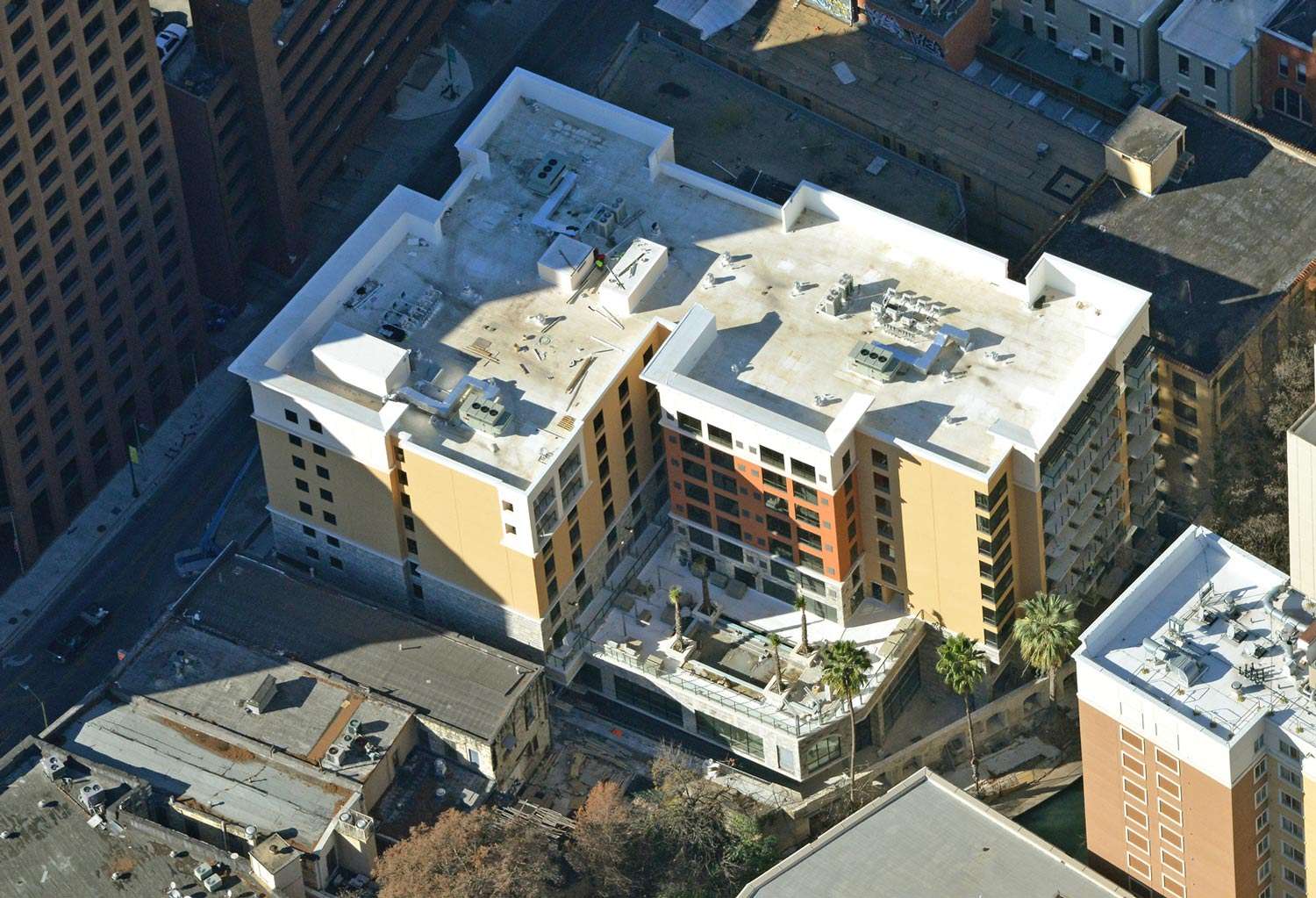 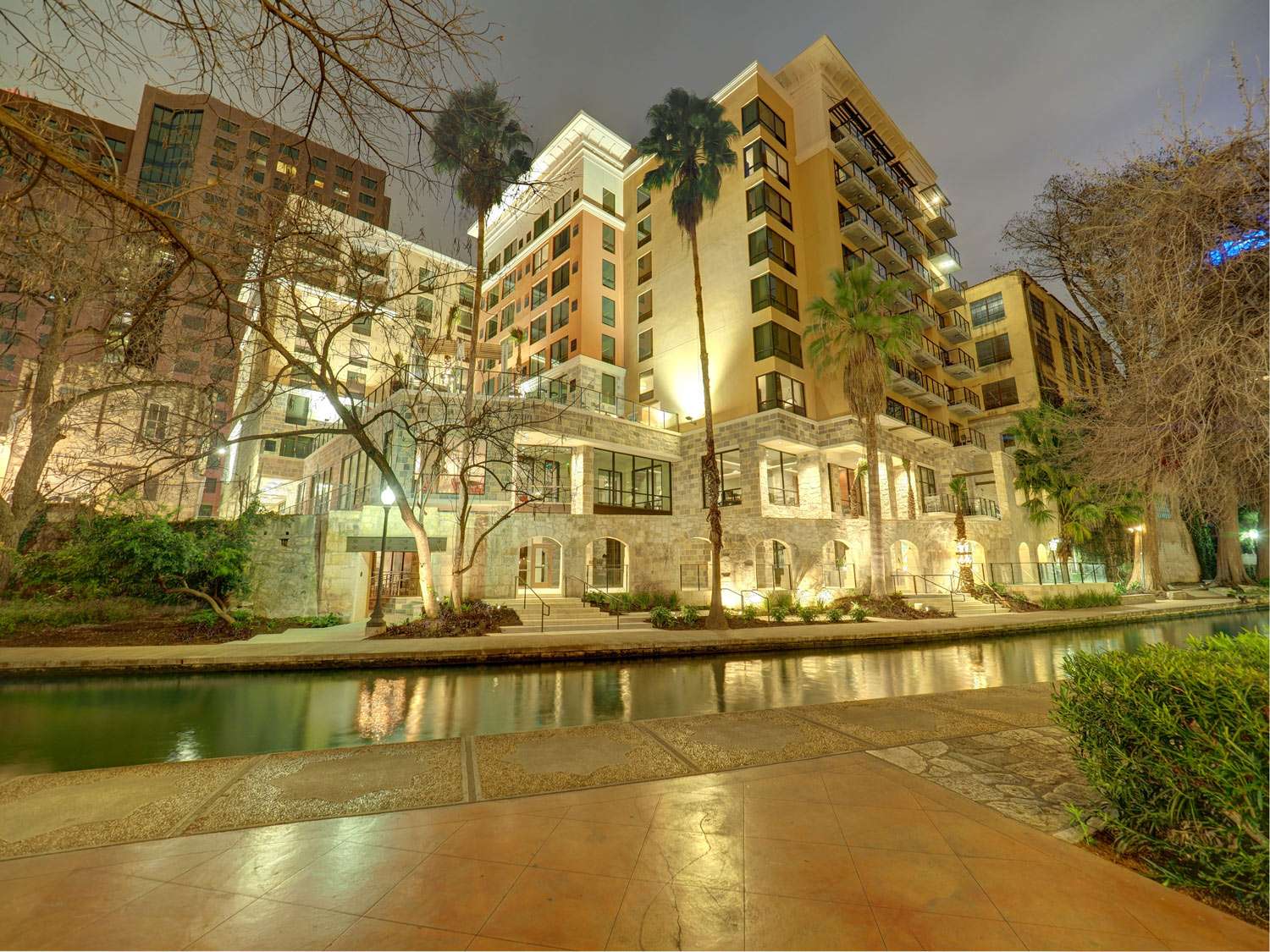 EBCO has completed our projects on time, on budget, safely, and with high quality control. EBCO has conducted themselves professionally and with high character and integrity with our business dealings with them during this time. They have a long history of being credit worthy and paying their materials and subcontractors in a timely manner. I would recommend EBCO to anyone that is interested in having a professional, committed, and honest construction company complete their upcoming project. I hold EBCO in the highest regard personally and professionally.

It was a true team effort to get this project designed, permitted and inspected with all of the City and State licensure agencies. We were especially impressed with the quality of the masonry work which involved complex and detailed workmanship to meet the design.